Irving Weiser (1913-1997) composed the music for the song ‘There I Go’. For three weeks in December, 1940, it was the #1 song in the United States. Initially recorded by Vaughn Monroe, it was also recorded by Glenn Miller, Frank Sinatra, Doris Day, Fats Waller, The Crew Cuts and about 20 other artists. While a few other Weiser songs hit the charts with moderate success through the 40s, the decline of Big Band and the rise of Rock ‘n Roll led my grandfather to a teaching career of music and English. Shortly before his death, I discovered a box of songs in the Weiser basement which had never been recorded or published. In addition to ballads and swing, he composed in a wide range of styles: blues, World War II songs, 50s doo-wop, symphonic work and a children’s musical. In the Fall of 2003, I created and produced a workshop of a new musical, ‘There I Go – A New Hit Parade’ which features 24 Weiser songs.

Feel free to get in touch at any time. 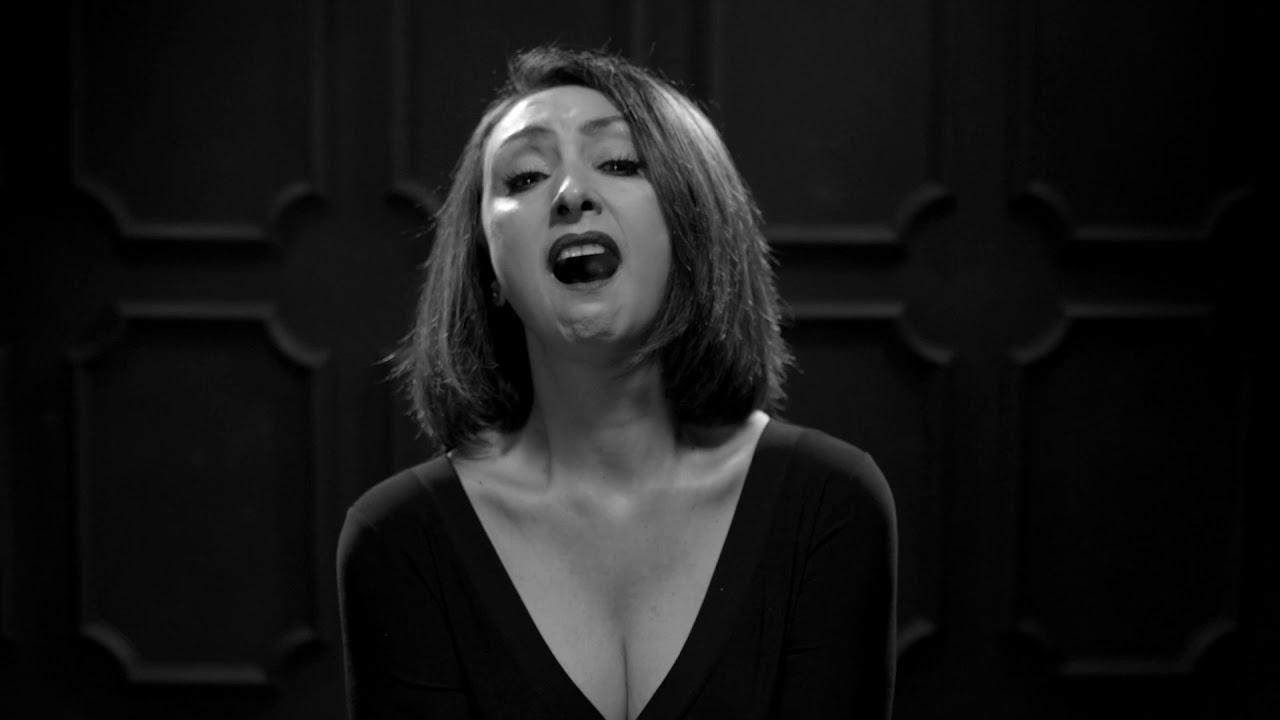 You Wouldn't Understand (Her Version) 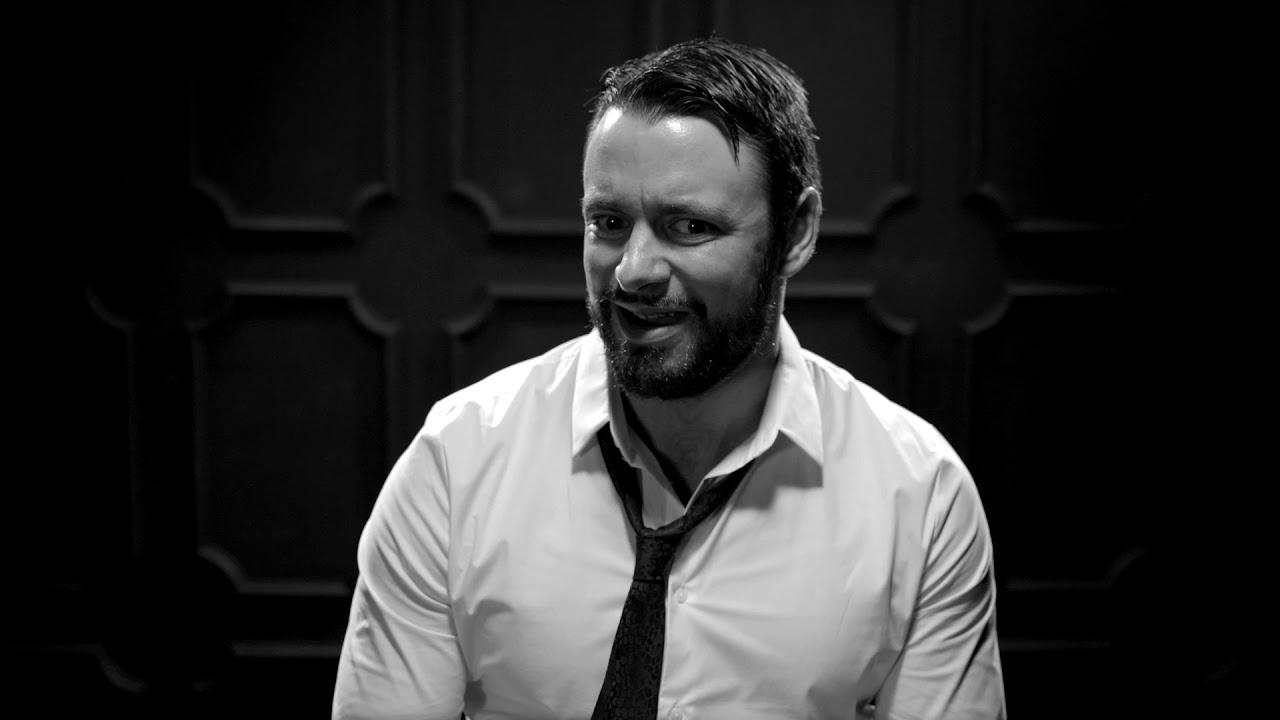 You Wouldn't Understand (His Version)

5. Foxhole in the Rain

6. Afraid to Love You

17. Your Heart Wasn’t in Your Kiss